You’re always growing into different levels of respect here in Korea, even if you’re not really growing as a person. 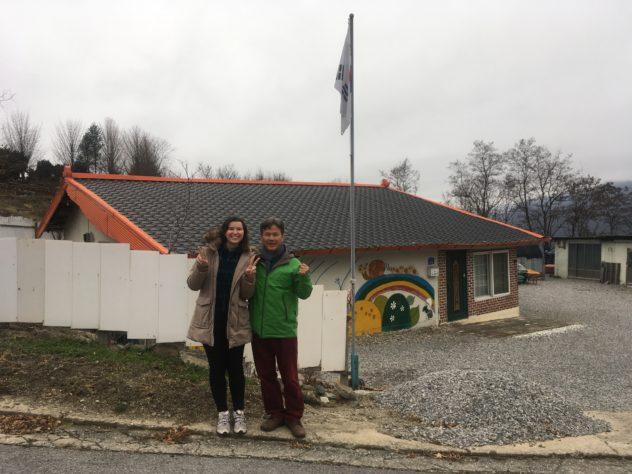 One of my favorite co-teachers, whom I called “uncle” in my head (but never out loud!).

The Basics of Korean Social Hierarchy

In the US, you have to earn respect in the hierarchy, for the most part, and this tends to result in a more egalitarian view of others. One’s 80-year-old racist and sexist uncle is not automatically regarded as the most wise and respectable person at the family reunion in the vast majority of US homes, but in Korea, such behavior would just be something to put up with and ignore when in his company.

This is not to dismiss the need to respect one’s elders, and the different layers of respect at play in our interactions with others. Rather it is to highlight the immense importance of it; in Korean society respect is built into the language itself. Bowing when you greet someone is a reflex, and the depth of the bow relays a lot of information about how much respect you have for the person you are bowing to.

There are at least four ways to say almost everything in Korean, each denoting differing levels of respect, and some of them even require the use of different verbs or nouns to relay the same idea. I think that the process of eating out at a restaurant in Korea presents this aspect of the culture in the most precise way. 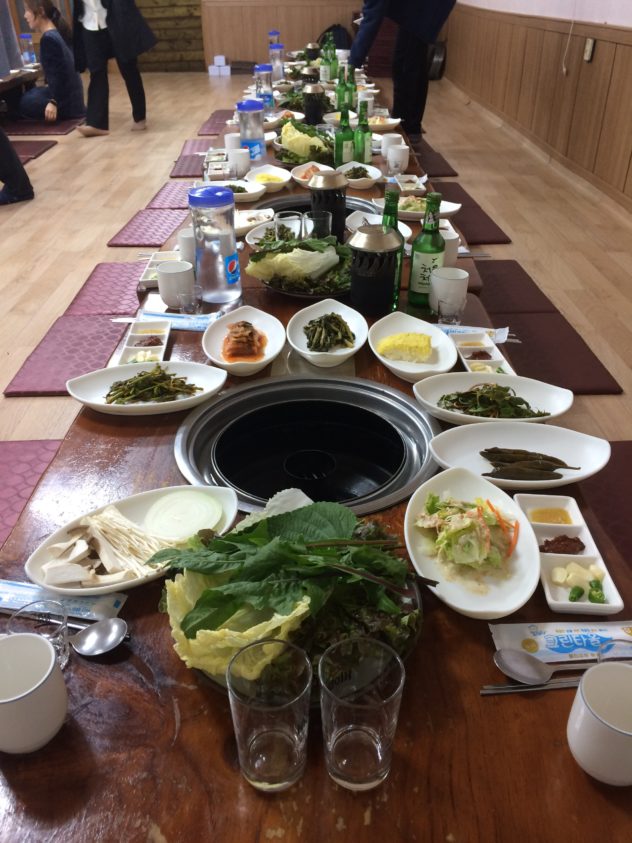 Learning on the Job & At Work

You see, Koreans almost always drink when they go out to eat, and they almost always go out to eat together. So the drinking culture and the culinary culture are very intertwined. In addition, it is very common to go out to eat and drink after a meeting with potential business partners or even with coworkers at your school, as I often do.

About once a month we have a staff dinner at work, and most all of the men and some of the women end up pretty drunk. It’s standard practice. The issue of alcoholism in Korea is a whole other issue, but there is a lot of importance put upon the traditions related to eating and drinking with older people and those of higher status in the hierarchy. Everybody has their place, from the staff at the restaurant to the individual diners, and if you’re Korean you definitely know yours. It’s relayed to others in the manner that you speak to them, drink with them, and look at them, or don’t. Your place changes in relation to whoever is around you and where you are.

Luckily for me in particular, even though I understand most of these little gestures, as a foreigner I am basically exempt from them. When I do seem to understand tradition, I receive high praise. At school dinners, instructions are whispered to me by a helpful co-teacher, and I just follow them, trying to repeat the performance the next time I am in the same situation. School can be massively stressful for everyone, though, not just the foreign teachers. 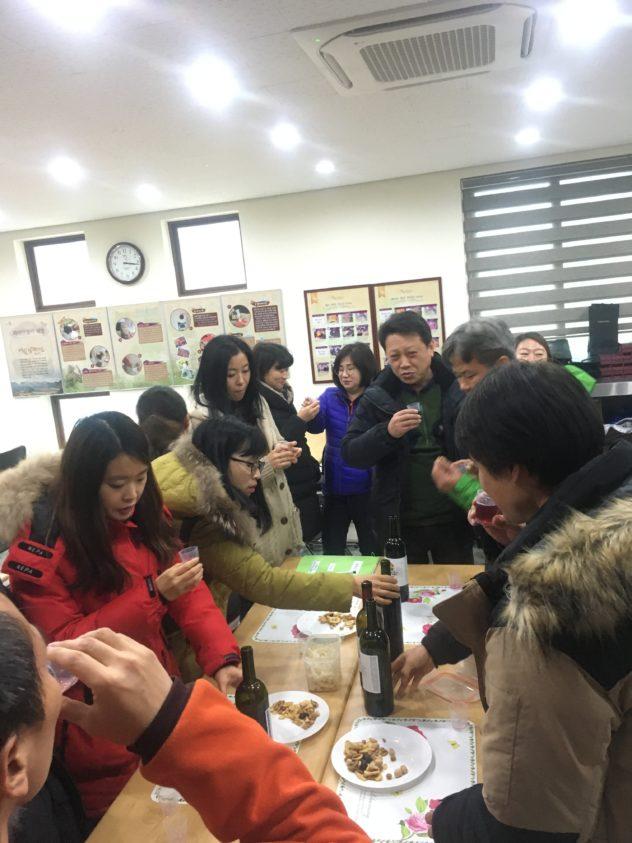 Growing into a New Culture

Personally, I also get bonus points for trying so hard to learn Korean. But knowing one’s place in the hierarchy is crucial, even if you’re not Korean. People will have the expectation of respect, either way, as they should. But this respect is expressed in many different ways, from literally feeding food and drink to superiors to looking away when you take the reciprocated shots of proffered liquor.

It’s massively complicated, though I have been told that it has become less so in the last 20 or so years. To fail to respect your elders is a grave sin in Korea, and despite my foreigner pass, I am working to learn all about the intricacies of this rich culture, and why has forged itself so. I look forward to gathering all my tidbits together and becoming as much a part of this place as I can, while I’m here. Which I hope will be for quite awhile. 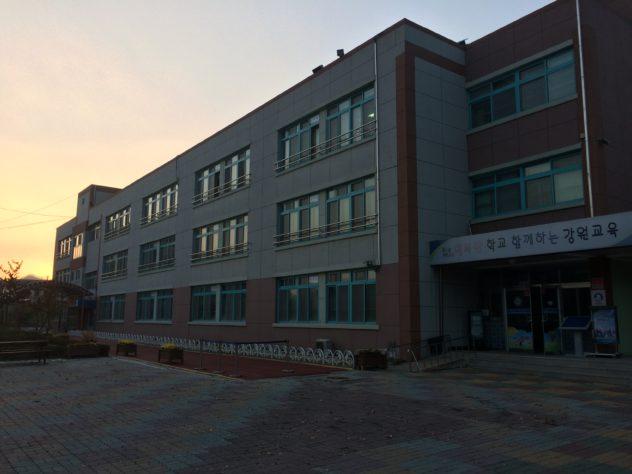 Have you ever moved abroad? Was there a huge cultural difference?