Budget for Volunteering in Rural Peru

Are you thinking of volunteering in South America? Why not volunteer in rural Peru? The options for improving your Spanish and immersing yourself in a unique culture are endless, and on top of all that, it can cost as little as $300USD per month. 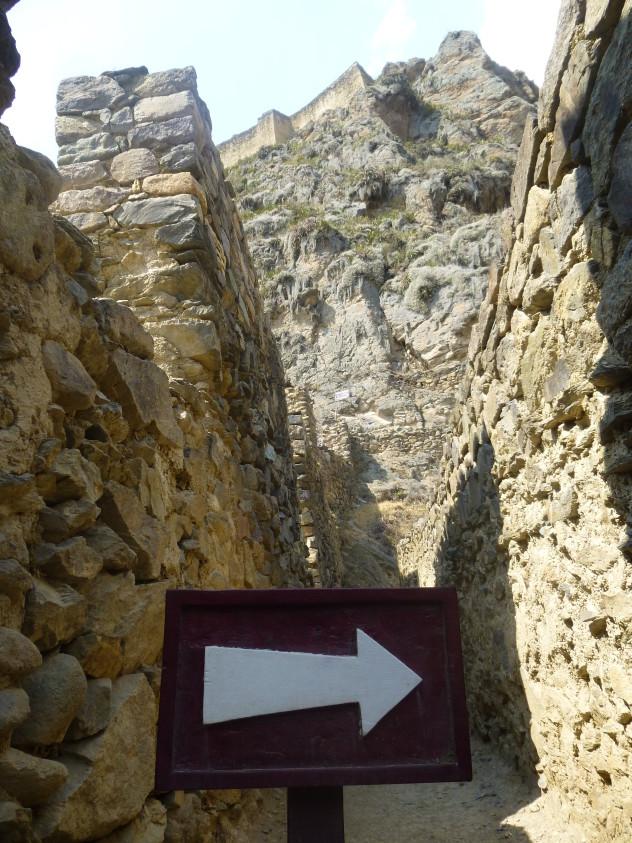 After returning from Peru in December, I missed so much about it, from the people to the fashions to the breathtaking scenery, and especially the food. But I’m not gonna lie, traveling is expensive. In fact, it can still be expensive even if you’re volunteering abroad. Enter: budgeting. Something I found immensely useful for budgeting during my travels was my email, as well as the note app on my phone. I love the drafts and the sent email folders of my email, in particular.

I was looking through them the other day and I stumbled upon an old email from December, which showed all my spending in Peru. I used this tool to maintain my budget while abroad, and I really recommend that others do, as well. While volunteering in Ollantaytambo, Peru, I kept track of my spending in this manner, which allowed me to look back on it all afterwards and see where I could improve my spending afterwards. 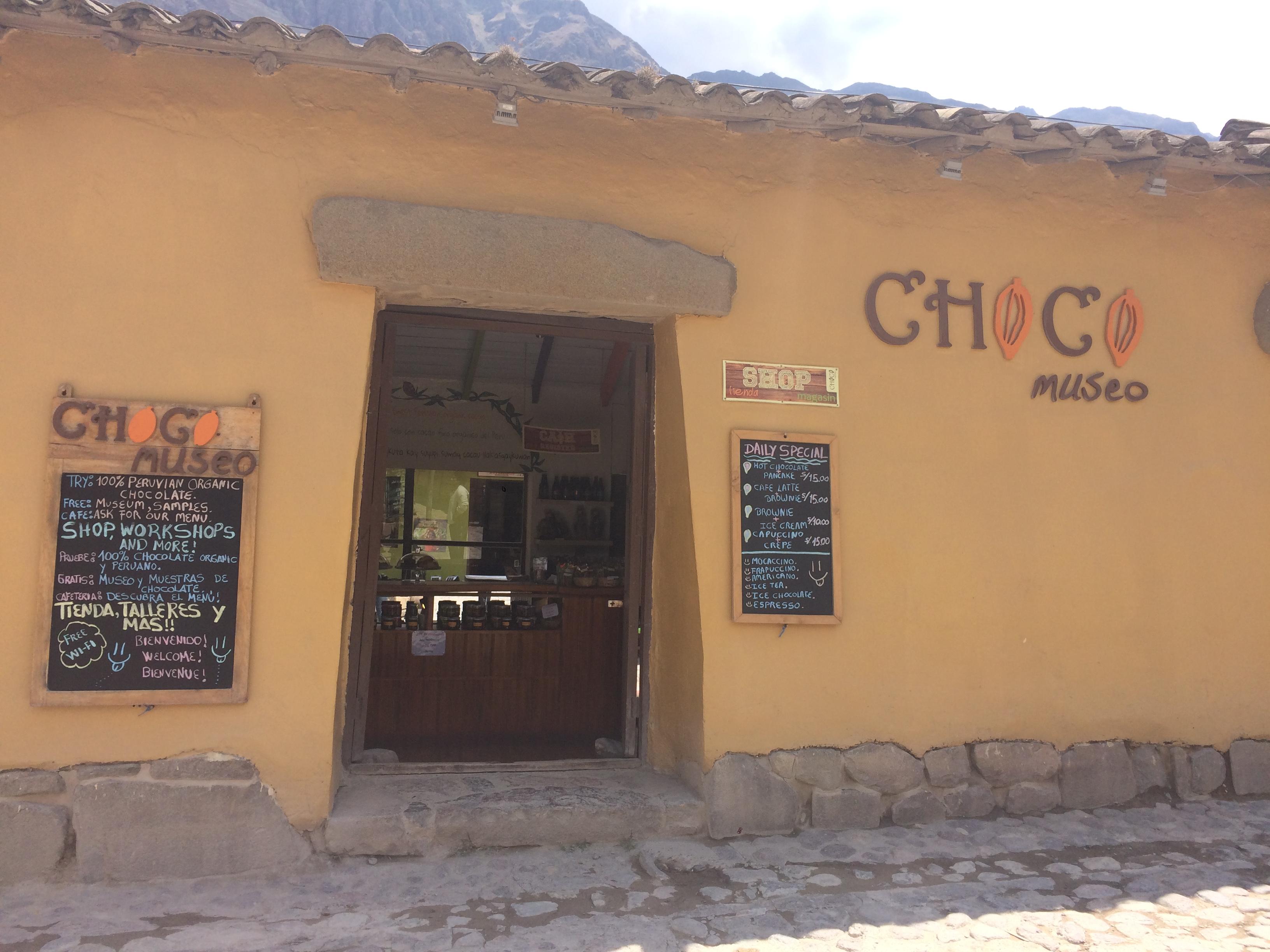 The chocolate museum I interned at. Yes, we definitely accepted USD.

At the time, the exchange rate was about $1USD = s./3.2, depending on where you obtained your USD or soles from. I very highly recommend taking out USD and exchanging them at casas de cambio, whichever one gives you the best exchange rate. Another option is withdrawing straight from the ATM, though this only makes sense if you withdraw large sums at a time. Peru is largely a cash society, however, and American dollars are often accepted for big purchases. Note that bills which are damaged in any way will NOT be accepted! Fabulous steak dinner, about $13. I only had this one once!

The place at which I worked was open daily and had internet for me to use, so I never had to go to an internet cafe. In my village it was 2 soles ($0.60) per hour of internet, so it’s not super-costly even if you spend several hours at a time there. And my house had pots and pans for me to use, as well as a gas stove top and a fridge; all of my cooking utilized both of those and nothing else, so my costs take this into account.

I probably ate out at a tourist or local restaurant or purchased prepared food 4-5 times a week, and only went to a bar twice, so alcohol got filed under “incidentals.” They provided me with free housing and 6 soles per day I worked, to spend on lunch that day. 5 days a week, I worked 5 hours a day, roughly equivalent to a part-time job in the US. So what I spent of my own money was a bit less than shown here. I also bought some gifts, which I did not count here.

Another thing I kept track of over the weeks was the number of times that week which the taxi drivers in my village asked me “taxi?” Grand total after 8 weeks? 25, without any counted during the last two weeks, likely just an error on my part. 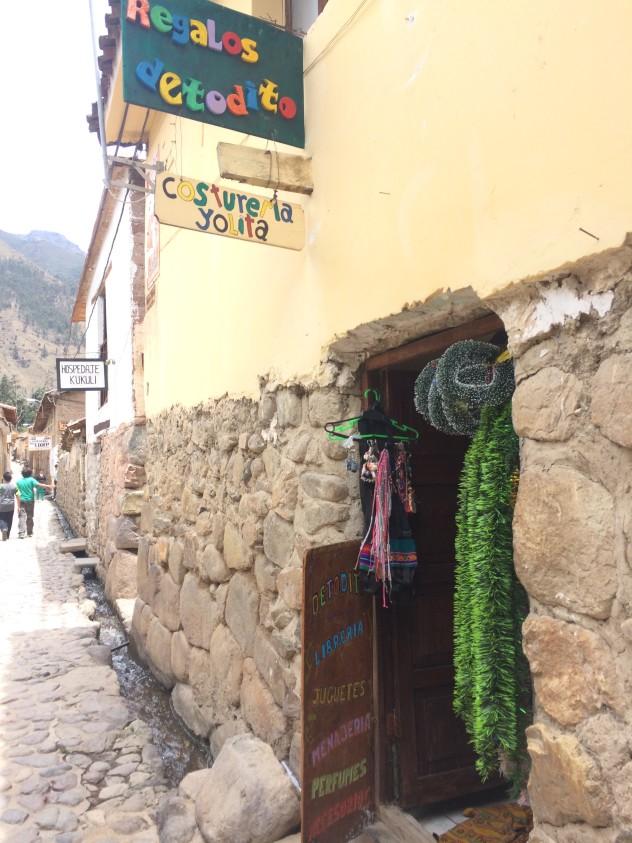 I lived riiiight above this store.

I hope this helps with your own trips to Peru! Have you ever been to South America? Where was first on your list?