Most of this month suuuuuucked. It was basically a lot of mental health issues; I won’t list out everything, so I’ll just say that building your dream job isn’t easy, and it’s not just the work that goes into it. There’s also the false assumptions of others, your own temperament, and a need to keep your privilege at the forefront of your mind.
Days Danced: 1
Days Sick: 0 (in a traditional sense)

Still So Much Tired

Mondays still suck. The first Monday of the month was apparently also the first day of a new bus schedule nobody told me about, since they didn’t know due to having cars. Later in the week, I also had to say goodbye to my old classroom, where I’ve taught for the last 3 years. Luckily I did get an enthusiastic response to my idea of a quick chocolate-making lesson with the kids during English camp!

Over the weekend I had to go into Seoul to get my final wisdom tooth removed due to sensitivity, and after my ear started bleeding lightly the next day, I discovered I had an ear infection. Could have been worse; at least I hadn’t punctured it.

I broke down a few times this month, like an old car. I’ve been having tooth pain, possibly due to the intense tooth grinding I’m doing. Could be a cavity. Shit sleep. I had a couple of nice weekends, but overall, the first few weeks of July were some of the most stressful I’ve ever had in my life. It just made me impossibly excited for seeing my mom in a few weeks, and not just for all of the helpful medicine she can bring me.

Also, note that the Korean blues dance scene is lit.

Back To Southern Taiwan

In late July I headed back to Taiwan, to record some interviews for the podcast and explore the chocolate makers & shops which have popped up in the 2 years since my last visit. I’m actually still there, currently in transit to Taichung from Puli City (in central Taiwan). My arrival was a lengthy journey, and so have all the transits since. It’s become frustrating once again traveling in a country where I can’t read and can count the number of words I know on just 2 hands. My bags are heavy, and so are my worries.

But the people in Taiwan have continued to be lovely and (largely) helpful. My first real day I went to an island just off the coast of Kaohsiung, where I burnt my feet running across black sand, and was reminded not for the last time how much I hate sweating (mostly for what I’ve been trained to know it does to my skin and body odor). From there I went for what I thought would be a short tea, but turned into a 5-hour dinner and a large order of pineapple cakes. We even met up for lunch the next day, before I headed out to check out 3 of the chocolate shops I missed on my last visit. It felt like it was on the brink of rain the whole day, but the only moisture was the sweat dripping down my back.

The next couple of days I headed into neighboring Pingtung County to do some interviews and visit the chocolate makers I missed on my last visit. Both groups I met with were incredibly nice and generous with both their time and their hosting duties. No way I could’ve gotten out of those beef noodle soups! Or the fire near the train station, after that intense downpour. But I suppose there are some things that just stick with us, like this view.

After a hair-pulling 5-hour trip from Kaohsiung, I finally arrived in Puli in the afternoon, with just a few hours to spare before all the activities in town started to close down. After dropping my bags, I reapplied sunscreen and walked over to the local winery and took another look around. On my last visit we went and tasted several of their wines, so this time I only needed a little refresher (I went for the lychee and a bottle of whisky I ended up giving away). Afterwards was a much longer walk to one of my favorite chocolate shops in Taiwan: Feeling 18.

The next few days were full of buses and hot, wet walks across town. I visited Cingjing farm and then the city’s vanilla plantation later that afternoon, walking all the way back to my hostel with an insulated box of chocolates and 6 ice packs. Then I went and picked up Thai food, only to end up convincing my fellow hostel mates that we had to watch Legally Blonde; everyone ended the night happily. They even guessed the ending just a few moments before the big reveal!! Three cheers for Asian women and their knowledge of perms. I got back down to Sun Moon Lake the last full day, and back up to one of the beautiful black tea plantation just outside Puli. I’ll keep my visit to Cona Castle and YH as my own little memory, but suffice it to say that riding on the back of motorbikes is SO MUCH FUN. That, I will very much miss when I leave Southeast Asia.

I’ll never cease to be impressed by the beauty and vastness of Central Taiwan. And the fresh fruit! This is definitely a country of people who like to eat healthily and enjoy the fruits of their own land (fermented and fresh). I’ve just arrived in my hostel in Taichung, however, so it’s time to head off to the night market! Until next month. 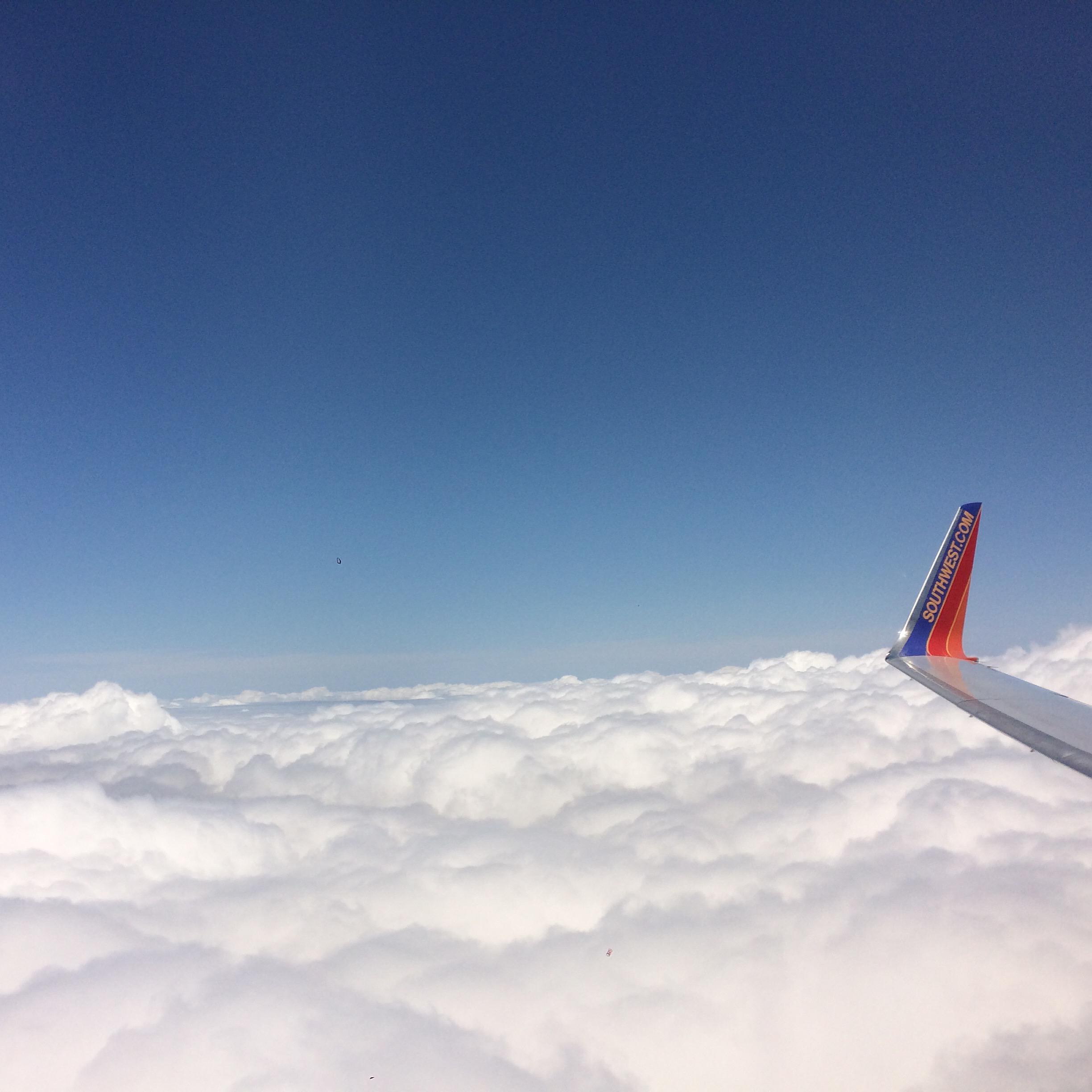 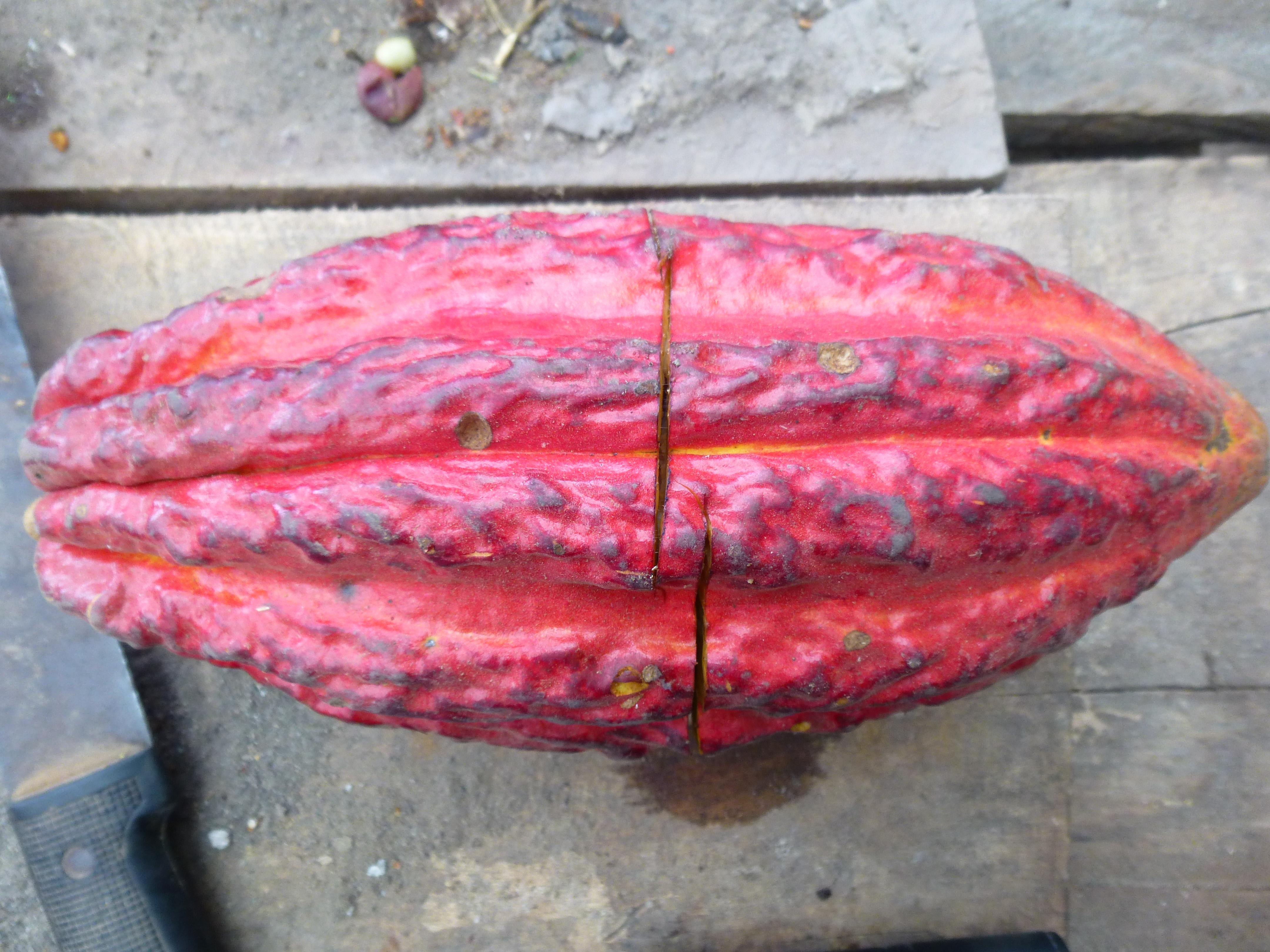 Next
Age 23: Building (Year in Review)