Remnants of an American holiday we all know and fear (*cough* weight gain *sneeze*) seeped into the rest of the week. I figured my kids would feel bereft if I didn’t give them Halloween candy, so sue me. Also they were asking about it since I arrived. This month I had my first teacher dinner, an epiphany in Seoul, and a nice long bonding trip in an abandoned theme park. My First Dinner as Part of the Team

In a failed attempt to be egalitarian, on the first of the month I gave one last push to celebrate Halloween with my branch school and the first graders at my main school. Some of them literally just laid on the ground and ignored me for the whole lesson. Two days later, all classes were cancelled in preparation for my main school’s festival, for which each homeroom class prepared a dance or performance of sorts. It was so cute! Afterwards we had my first teacher dinner, which I had been nervously anticipating, and of which I was informed in a Korean timely fashion— the morning of. It was quite pleasant!

We had barbecue grilled pork belly (samgyupsal), and after they had consumed several shots of soju, I started receiving lots of complements from my superiors. It was very heartwarming, as I am definitely trying my best to adapt to Korean culture, and apparently it’s paying off! Though my Korean was & is still horrible, in my humble opinion. At the end of the dinner, the principal and vice principal jumped up from their spots sitting on the ground to walk me to the exit, and I tried to teach the very drunk vice principal how to fist bump (he didn’t do too badly). Too Many Weekends in Seoul

When I first arrived two months ago, I genuinely believed that I would be heading to Seoul every weekend for as long as I lived in Korea. My small town is just so… small! But after a couple of months I’m needed a weekend at home, relaxing in my apartment. At least until it gets warmer again, in March. Because after salsa dancing one Friday, I actually discovered a tango bar in Hongdae, bringing me to the conclusion that I simply must take tango lessons at a club in March, and then attend a milonga (I think that’s what they’re called).

The way I wandered in was by noticing the name on the front and then asking a guy smoking out front if he thought I could just peek in. The people were so dressed up compared to the salsa club I had just left! It had me questioning my chosen Latin dance…. while perched on a wall in the playground in Hongdae. I learned that if you sit around at the playground long enough, unfailingly drunk Koreans will try to practice their English with you, and someone will hit on you. They all want to know why you’re there alone. It’s not a very Korean thing to do.

November was really a great month. After several weeks in Korea, I finally spent a weekend in the ritzy Gangnam neighborhood of Seoul, checking out a bigger salsa club I hadn’t been to, attending Korea Food Week, and walking to the Han River at midnight with friends. Still no Thai food in sight. I tried duck for the first time and discovered a new favorite Korean dish, mulnaengmyeon (물냉면), an ice cold buckwheat noodle dish which complements BBQ quite well. On pepero day, a couples’ holiday in Korea, one of my 6th graders gave me some gummy bears and I swooned internally, it was so sweet.

The American English teachers in my town all mourned the loss of our state to a soggy matchstick by drowning in soju as we discussed politics with progressively less and less coherency. Beer, game night and karaoke with other English teachers in town became a staple weekend activity. One of my students renamed herself YouTube and I brought a bubble machine to class, which was 110% worth ₩5,000 ($4.50). I found climbers in my tiny town, one of my students brought six tiny kittens to school, I bought snazzy Korean grandma pants and discovered a new puppy on my regular walk to school. The other day, I was walking home from work and I ran into two of my co-teachers carrying small tables. I was promptly handed one as a gift. Apparently all of the homeroom teachers made their own tables from local wood, and he wanted me to have his. As backstory, he & I also happen to have this chill uncle-niece vibe going on. Still not sure why exactly he gave me the table, but I’m not looking a gift horse in the mouth; it’s lovely! Now all I need is a little chair so that my posture improves.

The last day of the month we had a staff field trip at my main school. Most of the staff joined in and we explored an old mining town and a Buddhist temple-turned-art-museum, and then went to a local wine tasting. Actually, at Korea Food Week earlier in the month, I found the booth for my little town, which happened to be headed by this very winery, and was gifted a bottle of sweet wine when I told the rep that I’m an English teacher in Yeongwol! It was a great flashback. Before dinner they grabbed the beers from the back seat and stopped at a beautiful a maze and went through it all together. Surrounding the maze are remnants of an abandoned theme park, which made the whole place seem vaguely haunted. My head teacher directed two administration personnel through the maze, while we were perched in a remake of the Trojan Horse, by yelling left or right or straight at them in English and laughing at my joking attempts to yell in Korean. After all that wine, my co-teacher, who is on a diet for her wedding, was eating fistfuls of the banana chips I brought. We all have our vices. We headed back downtown for dinner and had pork belly again, as well as more beer. They’re so proud of how well I’ve assimilated, they reiterate after a few bottles of soju. What’s the strangest place you can think of in your city? Is it worth visiting?

Also Read  Where To Stay In Busan + Itinerary From A Local 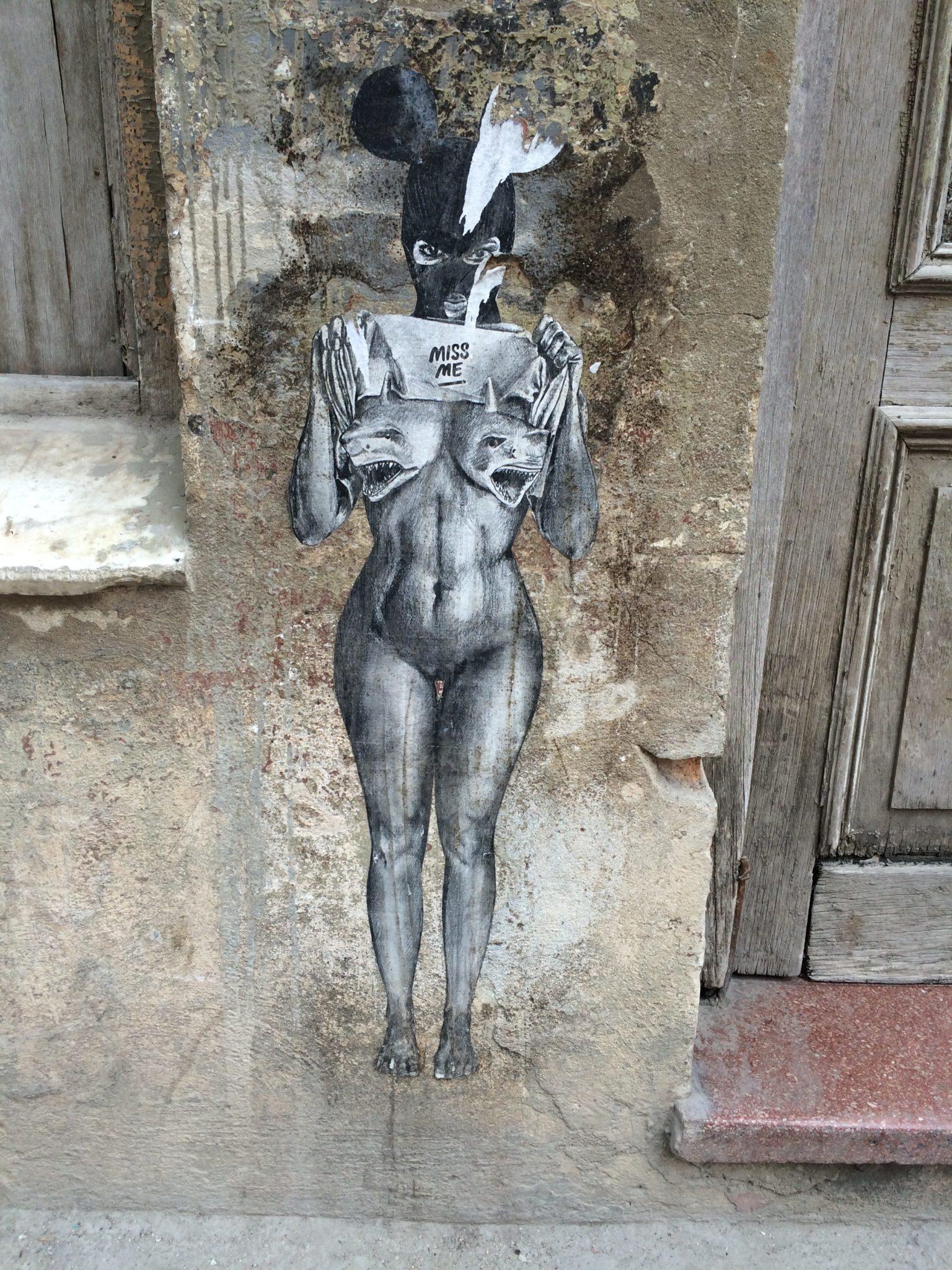