On a whim, my first attempt at chocolate making occurred in three rounds, and its purpose was to figure out which milk powder I like best in my milk chocolate. These are the results, as well as the ratios if you choose to follow along at home. Building a Recipe For Chocolate

Once I obtained my ingredients, all at once I measured out three recipes worth of material. One part each of the same four ingredients was necessary: cacao beans, cacao butter, sugar, and milk powder. Like any good experimental chocolate maker, I made sure that all other factors were kept the same in my chocolate. All the cacao and cacao butter was from the same place & roasted together, all ingredients were added at the same time, all refining was done in the same place, the samples were all removed after a similar length of refining. I roasted all the cacao in two batches with the same roasting inputs. Now some of you may be asking: why milk powder? Why don’t you just use regular milk? That’s where we get into the water content of milk and the lack thereof in milk chocolates. Although milk powders have different percentages of fat, the extremely minimal water content in all of them is the same, and one has only to adjust the recipe based on this fat content. In addition, if you’ve ever tried to make hot chocolate with real chocolate, you know that once you add a liquid to melted chocolate, it seizes up and gets clumpy. This is called “scaring” or “seizing” the chocolate. It’s also the reason why sugar is generally favored over honeys and other high-water content sweeteners.

My chocolates were all made with the end game of a 50% milk chocolate, and I used plain white granulated sugar, lightly-roasted Peruvian cacao, and Ecuadorian cacao butter, in addition to the three milk powders of choice. I tested each powder based on the range of fat percentage in them, my previous experience with chocolates made with each type of powder, as well as my expectations regarding how they would affect flavor.

The goat’s milk is a full cream at about 25% fat, the buttermilk is unexpectedly lower in fat at 15%, and the non-fat milk is self-explanatory. Just to remind you, I did an even 25% ratio of the milk powders to the other ingredients, so in the end my chocolates have vastly different fat percentages, with the non-fat milk one having 6.25% less total fat than the goat’s milk, though all of them were still edible. None of them were tempered, due to lack of equipment.

Unfortunately, my results were not definitive, and I have come to believe that each powder should be used in different situations, as noted below. Examples being different bean origins and roasts, or different types of sugar with different water contents. I’ve also included updated recipes for more ideal ratios of ingredients when making milk chocolate. Here are my results insofar as an amateur chocolate maker & reviewer would interpret them. It’s very creamy, but it’s also got this subtle spiciness and a slight dryness that I only associate with goat’s milk. It’s also got nice depth of flavor and overall goes down very smoothly, though I would even out this recipe next time by using more cacao and less cocoa butter, maybe upping the total percentage to 60% cacao. I’m happy with it, though, and think that it mellowed out nicely after a few weeks of resting. Would make again. Primarily characterized by an impressively creamy mouth feel, it is also very sweet with a much lighter chocolate flavor when compared to the others. I have a feeling that this would appeal to kids the most, and would do well with any percentage of cacao, though I’d probably go lower to try to appeal to those with an overactive sweet tooth. To dull but not lose the sweetness, I’d love to experiment with different kinds of sugar in here; in particular coconut sugar or honey powder sounds appealing, as a way to raise the cacao percentage & flavor punch, while lowering sugar content but not losing overall sweetness. Some strong cocoa notes, but still not as much depth of cacao flavor as the goat’s milk. There are flashes of some other flavors, maybe fruit, but it’s just all buried under so much sweetness and fat. I could see its use with a more distinctive or uniquely-flavored cacao, as a way to make sure that the flavor notes in that particular cacao are shining to the best of their ability. Especially with notably nutty or especially acidic cacao, I would use this to dull the sharpness of the beans and remind people of the appeal of a milk chocolate that doesn’t take advantage of sugar’s sickly sweet appeal. I would stick to granulated white sugar when using non-fat milk powder. The amazing thing is that even at 50% cacao, the only one with flavor notes beyond “sweet” and “creamy” and “cocoa” was the nonfat. It may just be the overwhelming fat content, but they were just still so sweet! Any percentage below 50% now seems incomprehensible to me as anything other than a carrier for sugar. But I guess that means I’ll just have to tweak the recipe! What do you use milk in? Would you ever replace it with milk powder? 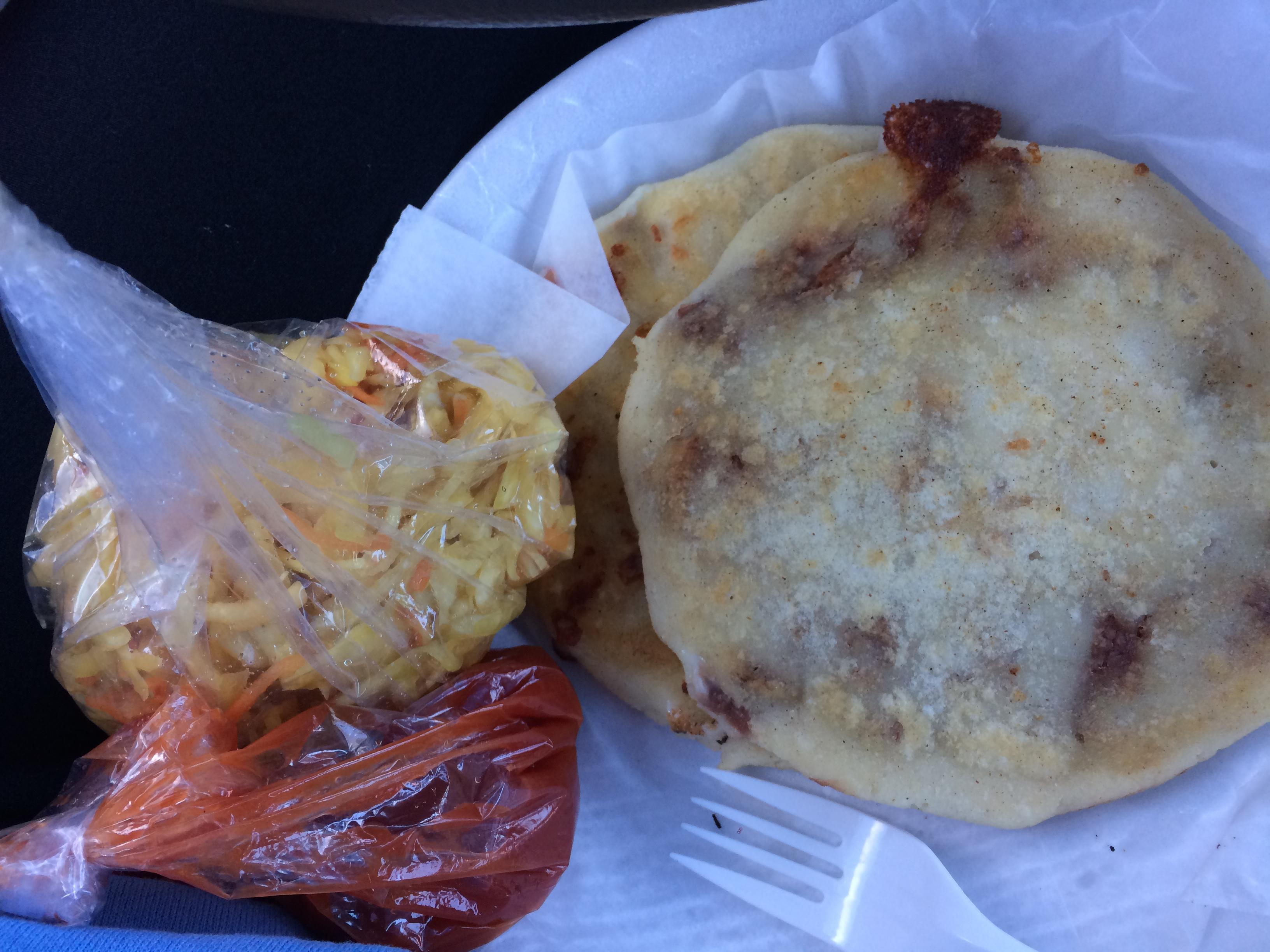 Next
December 2015: Chocolate & Christmas on the Cape
Click here to cancel reply.

Hi i just made some chocolate first attept and it seem that the powder milk wouldn't dissolve. The chocolate turned with lost of tiny pieces and i tested the milk and realised that it was the powder milk. Is there any powder mild de should avoid or may je i miss some thing in the process. Thanks for your answer. (Sorry for any miss spelling as im more french then anything else lol) on a french phone that correct my spelling every word.)

[And your English is fine! I understood everything :)]