“Against all odds, you know, these growers who were at one time among thousands— and now we’re down to really a handful of growers— the best plots are the ones that have survived… the ones… that have remained really are the ones that are worth keeping.”

For over a decade, Ning has been working in the chocolate industry on peninsular Malaysia. Under his brands Culture Cacao and Chocolate Concierge, he’s now growing, fermenting, and processing his own cacao beans into chocolate. Much of this work has been done alongside re-forestation projects done in the indigenous communities near his home in Kuala Lumpur.

So after a decade of work, why is Ning’s delicious chocolate only sold within Malaysia? Has he inspired a revitalization of Malaysia’s ancient, but dying, cacao culture? In this interview, we dig into the market void that brought Ning to where he is, and what he hopes to accomplish with his many projects over the next decade. I hope you enjoy listening to our conversation as much as I enjoyed having it.

Note that Malaysia was the topic of my interview with Ning, with the end product being the podcast episode on Malaysian cacao & chocolate.

Connect With Chocolate On The Road

Show music is Roadtrip by Phil Reavis, and our transition music is We’re Gonna Be Around by People Like Us & Sweet Dreams by Lobo Loco. 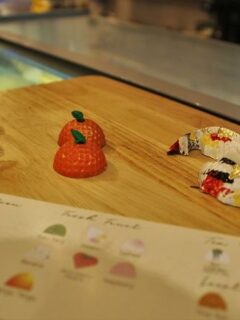 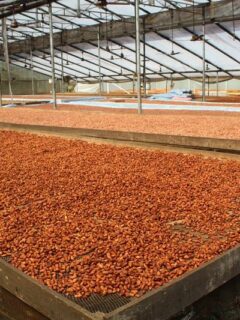 Next
Chocolate On The Road: Is Coronavirus Killing Craft Chocolate?
Click here to cancel reply.